Where? Izamal, México
Departures from: Merida

What else is included?
Ticket
Bilingual Guide
Travel or show
Transportation

Learn about these wonderful Magical Villages in Southeast Mexico and enjoy the handcrafts of the area where they are reflected in all its splendor in museums and shops in the city.

Prepare to be awed!

Visit Valladolid also known as the pearl of the east, city that was founded a year later that the city of Merida, making it the second oldest of Yucatan.

We also visit Colonial buildings and the only Franciscan Cathedral in the state built facing north, this make an extensive demonstration of Colonial architecture.

Returning from Merida we go to a Cenote.

To end this great wonder visit the town of Izamal, the city of three cultures highlighted by its colonial buildings ocher yellow and the archaeological site of Kinich Kakmo.

Right there we will take a buggy ride across the central part of the village.

Good to know! Bring along: 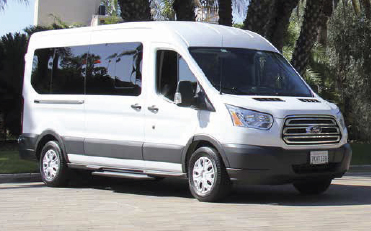 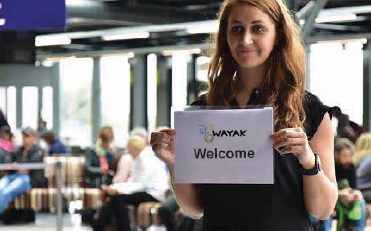 
Hello! Getting in touch is easy:
×