Go to the best taco shops in Mexico City.

Surely you are accustomed to the Wayak blog to talk about our recommendations of tours, historical data and all the descriptions you need to know about each tourist experience.

Well, in many places it is known that Mexican cuisine is one of the best in the world ... and yes! Who has not heard of tacos or seen so many memes that you would like to eat tacos every day?

Since Mexico City is one of our most requested destinations, we focus on writing about what are the best places to eat tacos.

First of all, we would like to define , where do the tacos come from? Well, the origin of this enviable dish is not entirely clear because it has a certain resemblance to the Shawarmas of the Middle East or the Gyros in Greece.

Our culture says, and many people comment that the former Emperor Moctezuma (1502-1520) used the tortilla to hold the food, which was garnished with beans and chili, which served as an example for families who sent food to workers and thus could heat and eat part-time.
By the time of the conquest, Hernán Cortez and his men fed on tortillas and pork.
A theory about the origin of the same word is the term "tlahco" of the Nahuatl language, which means "half" or "in the sense that the food is placed in the middle of the tortilla.
And so it is, as time went by, this dish evolved and transformed into all the variations we know today.

Before starting with the important thing, we advise you to watch the Netflix documentary “Las Crónicas del Taco”, there you can get an idea of ​​all the variety that exists and the occasional recommendation.
Well, and without more presentations or historical data, we go to the important. What are the 5 best taquerías in Mexico City?

This place is now 32 years old at the service of taco lovers, the place will be very interesting, because during the day it works like a mechanical workshop, but at nightfall, it becomes one of the best taquerías in the city. The workers comment that the success of this place is that, over so many years, the menu remains the same.

What to ask for? Definitely the classic taco al pastor, although the rib taco and the volcanoes are delightful.

With 40 years of tradition, this taqueria is one of the busiest in the city and has become very famous for its way of serving its customers ... you can order and eat in your car! Its biggest attribute is that it opens 24 hours, so no matter what time you want, you can go whenever you want.

What to ask for? Try the tacos de suadero, don't forget to put sauce on them. 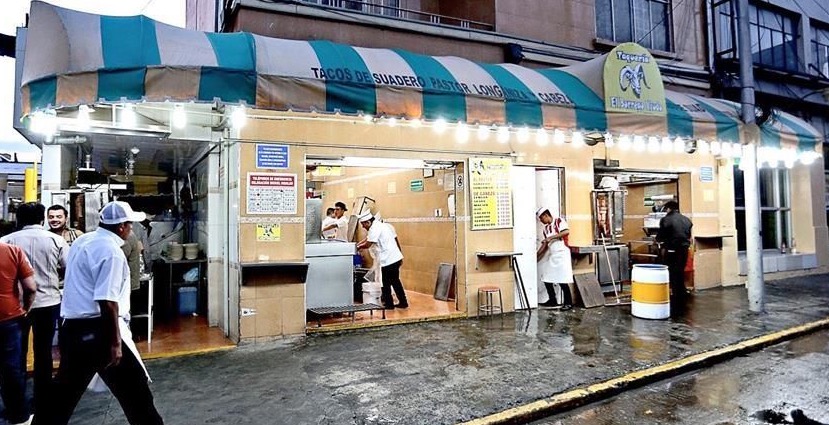 This option is less casual than the previous ones. Definitely if you do not care about the budget and you are looking for quality and comfort, you have to visit this place with more than 50 years of tradition, its slogan is “tacos al pastor gourmet”. You can easily get there because they are in the Center, they are excellent for after a city tour.

What to ask for? The classic and famous taco al pastor. 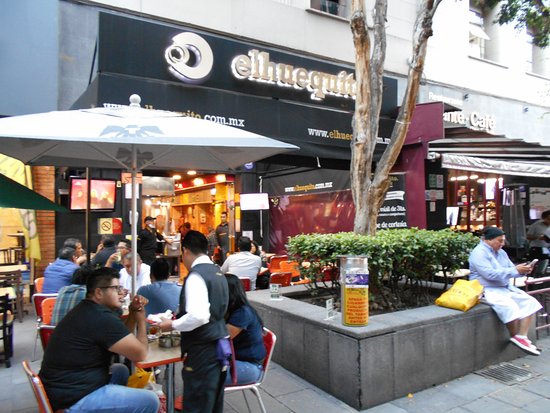 This taqueria has many branches in the city, so no matter where you are, you will surely find a nearby one.
They are famous for their wide variety of specialties and for their options from less to more spicy salsas.

What to ask for? Tacos al pastor accompanied by meat juice. 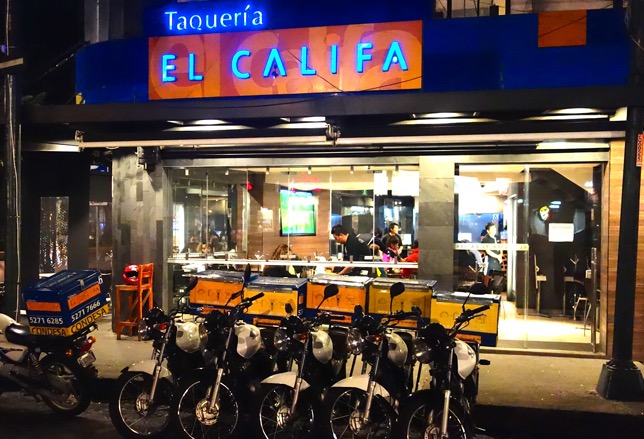 This place is attended by the whole family, started as a small project and today they are one of the most recommended taquerías in the city. Surely if you saw the documentary "The Chronicles of the Taco", you felt like eating there.

What to ask for? Steak Taco

These are just a few options of so many that exist in Mexico City, because there are so many that we could say that we lack life to try them all!
Always put a lot of sauce on your tacos!